One-On-One
The plan was to shoot in the rain as Sydney had been raining for weeks, without an end to the deluge in sight. The forecast was perfect for our brief with showers, a cool, comfortable temperature of 20 degrees with light winds... as Murphy would have it, we had no rain and even some sunshine!
We turned up pre-sunrise to prep the wardrobe and lighting; with weather not as expected, we ended up with more time on this production as we skipped all the waterproofing activities that was planned. This is a pleasant bonus on set! And clearly... deciding to be 'minimal' on the wardrobe saved some time on choosing combinations for the outfits. There was no other option to skin when working with bodies like these!
As this was going to be a very fast-paced shoot, we approached Nikon NPS to loan a Z9 for the stills work; I knew this was going to be a perfect scenario to test this new flagship. There was no let down here. Every frame was locked on to and it worked flawlessly with my strobes; most importantly the RAW files were superbly resilient for post work... Now to start dipping in to that emergency gear fund.
Ryan and Ronnie made this a success... so skilful which made the directing easy. It was the love both of these men had for the game, that brought the real buzz to the images. With different physicalities, they each played to their strengths; this gave us interesting shapes to work with and compositional challenges to address.
Turns out they have played in comps and in similar circles in the past; a lucky little thing on this casting which made all the difference to the energy on set.
We shot motion and stills for this set and can't wait for the final cut from Derek Abel Films as it's finalised. Will update with a link here when it becomes available.
Big thanks to the whole team for making this work.
Team and Tools:
With Ronnie D | Ryan Vincent | Derek Abel | Dwayne Siniska
Nikon Z9 | 35mm | 85mm | 70-200mm Z Nikkors | Profoto B1 x2 | Zoom Reflectors | Lumin8 LED Tubes
Coloured & Processed on Capture One | Retouched on Photoshop CC​​​​​​​ 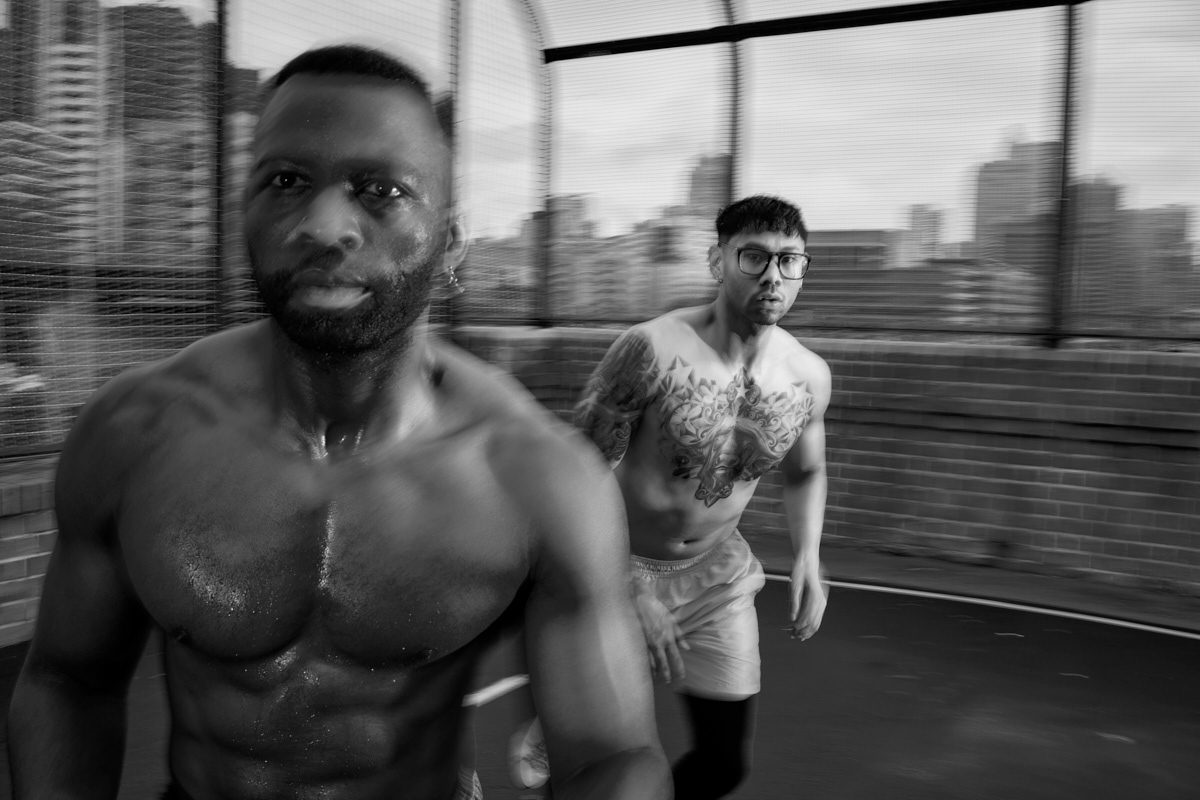 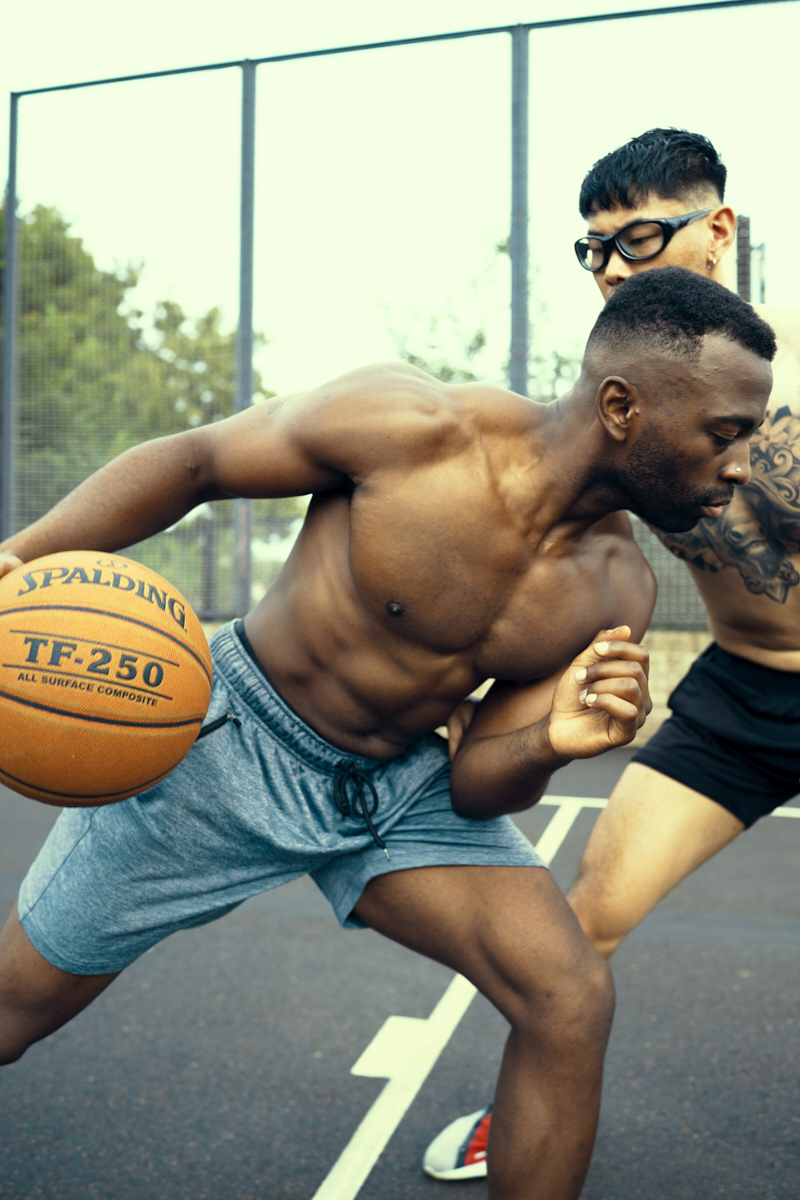 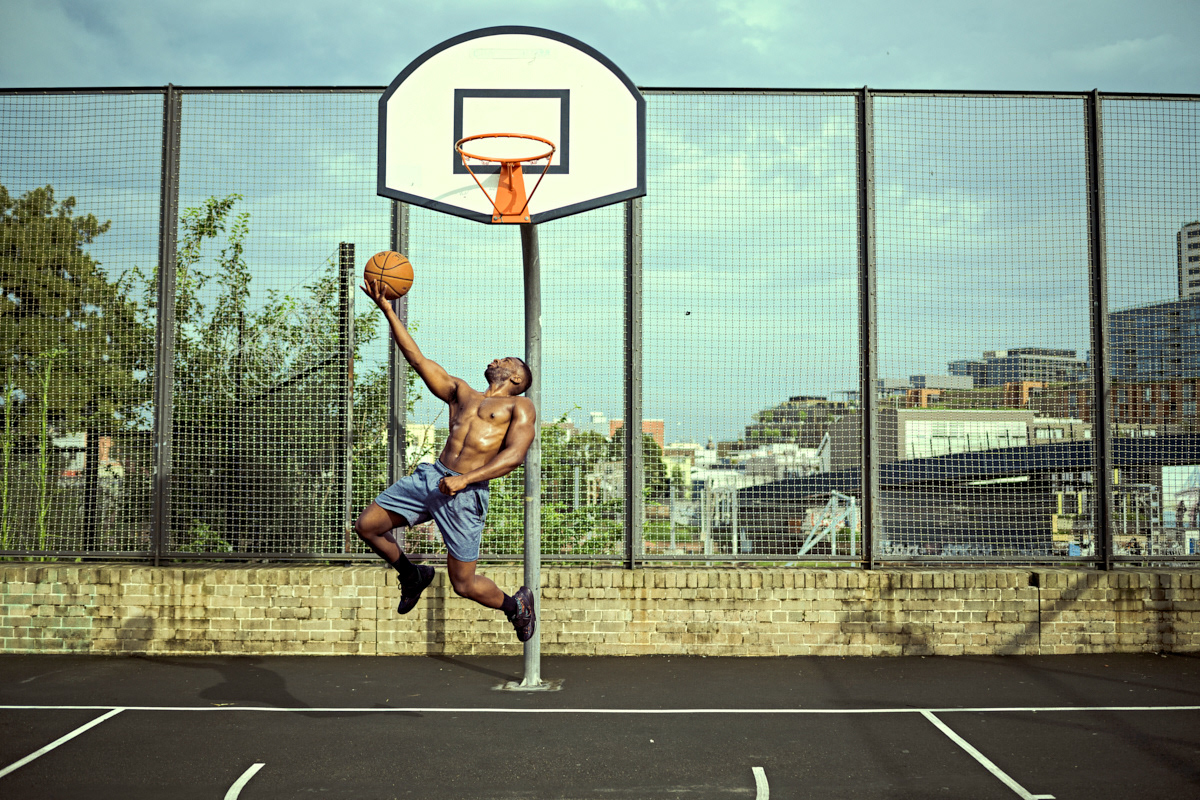 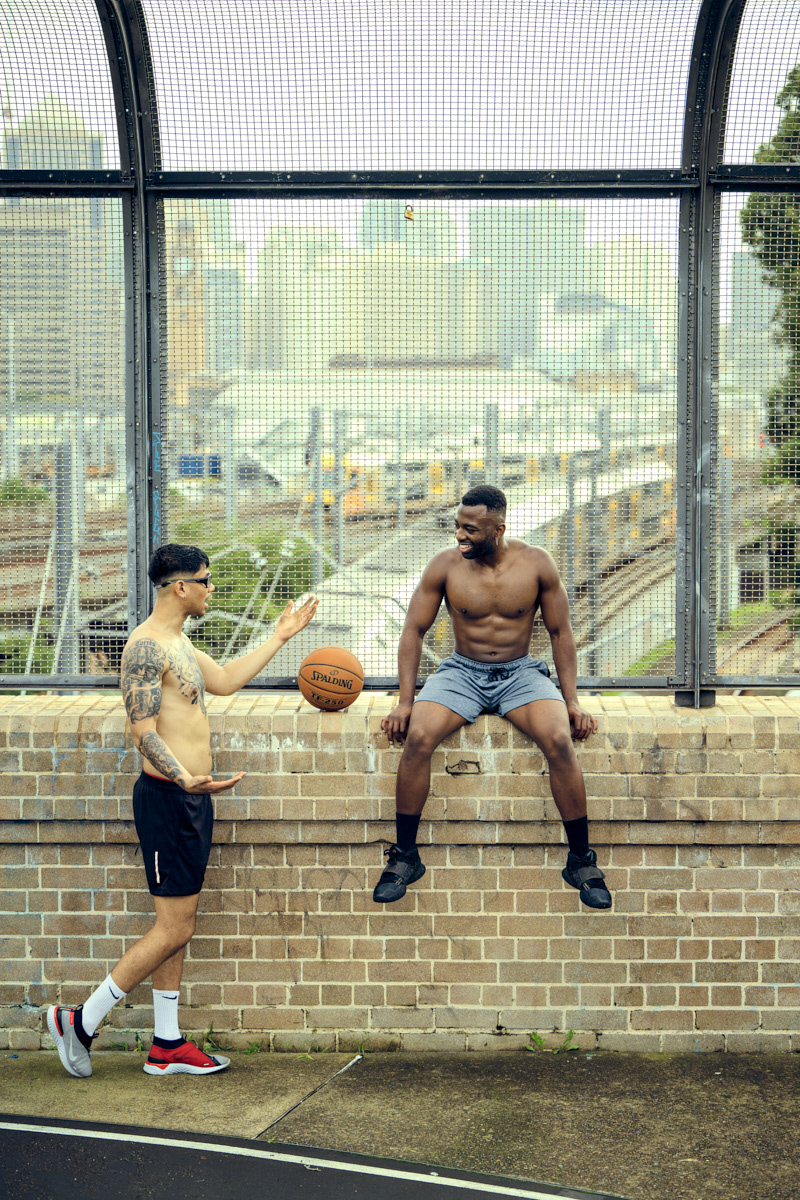 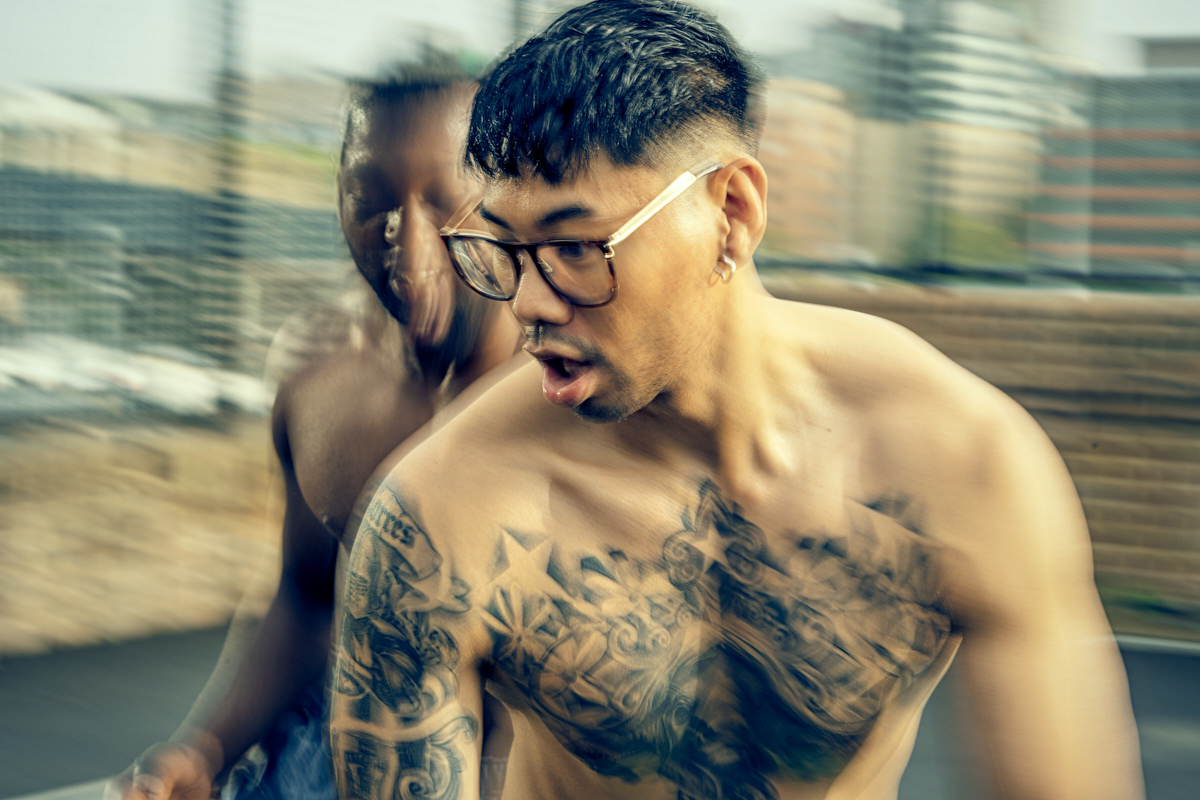 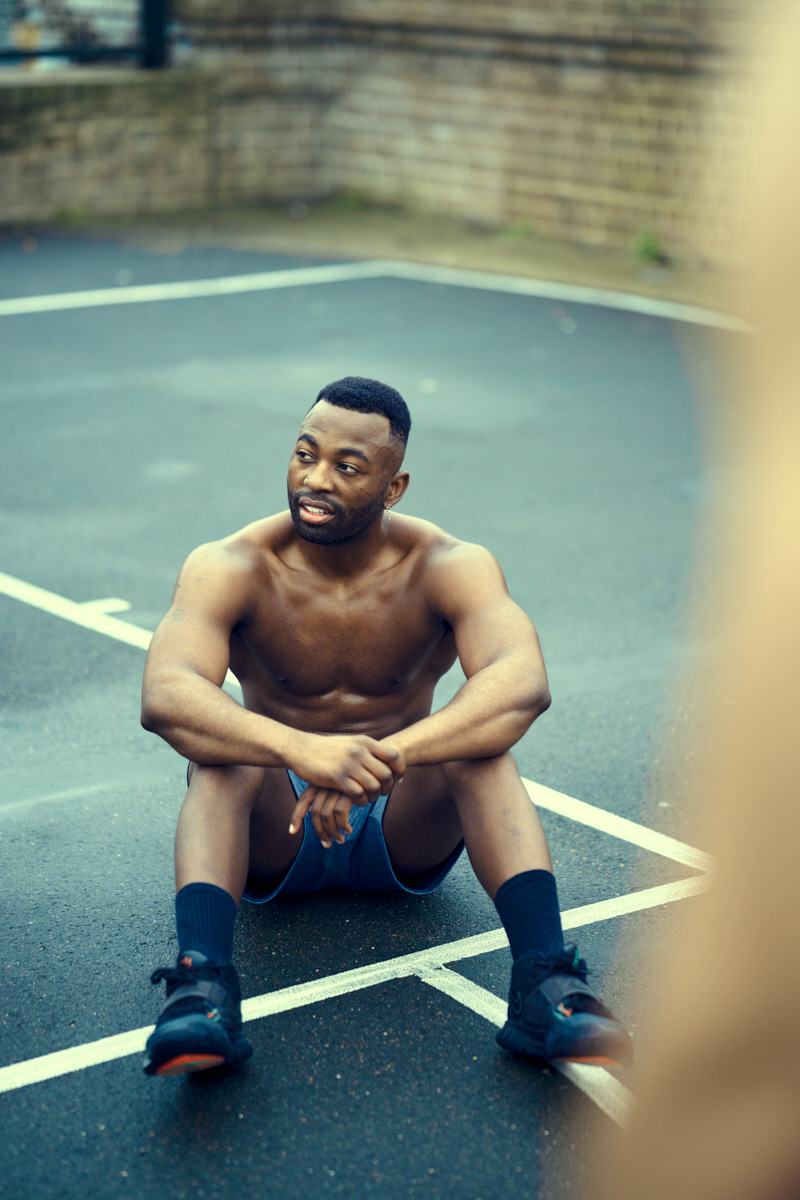 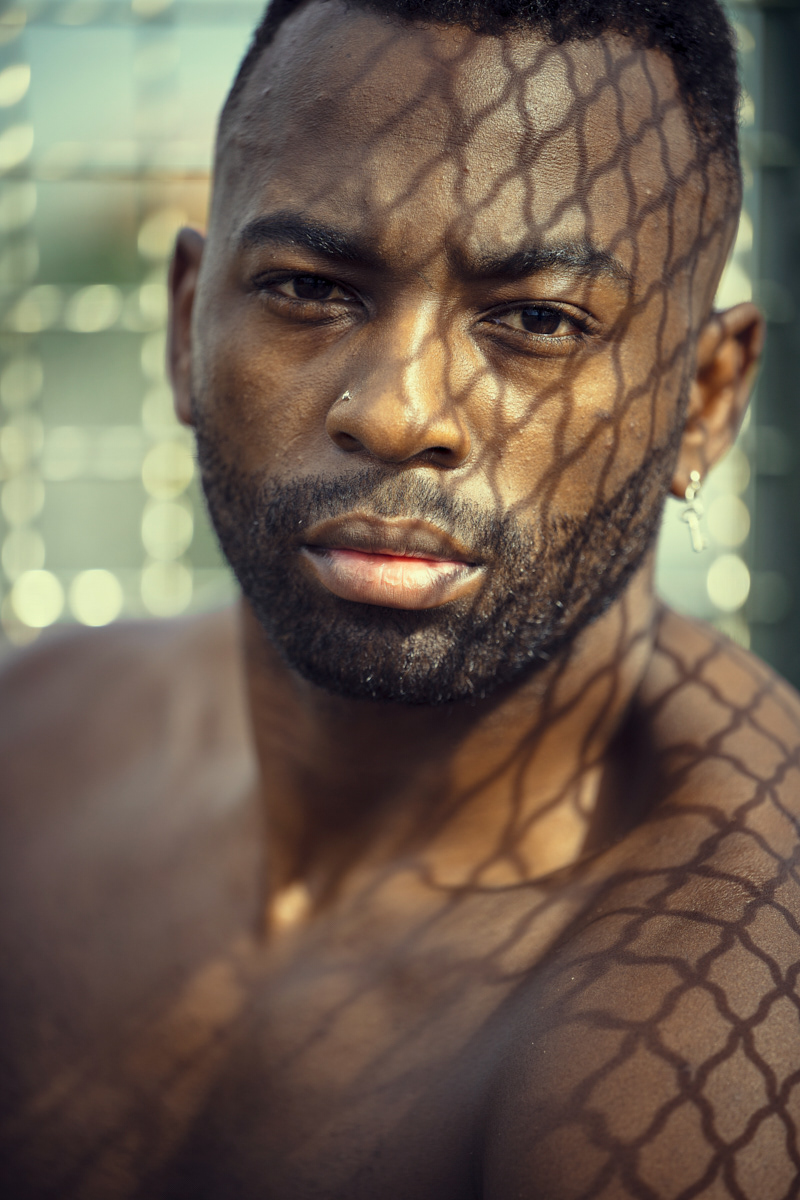 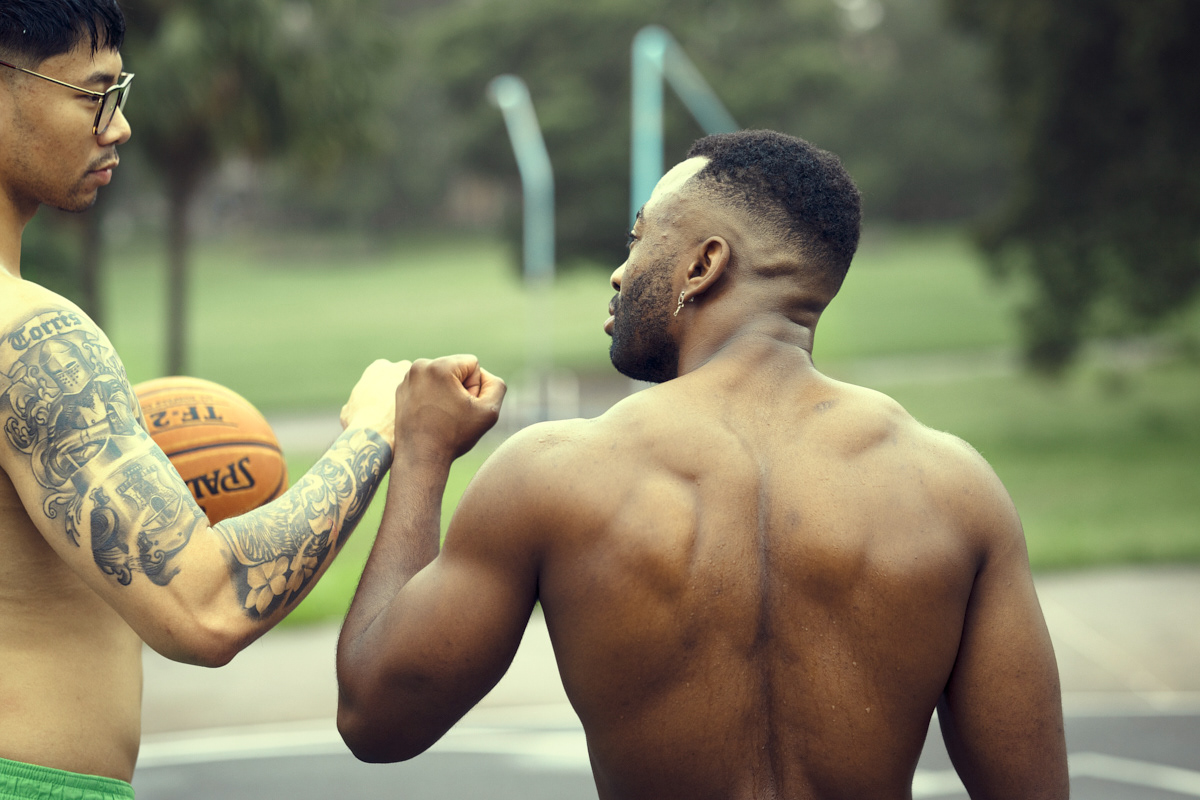 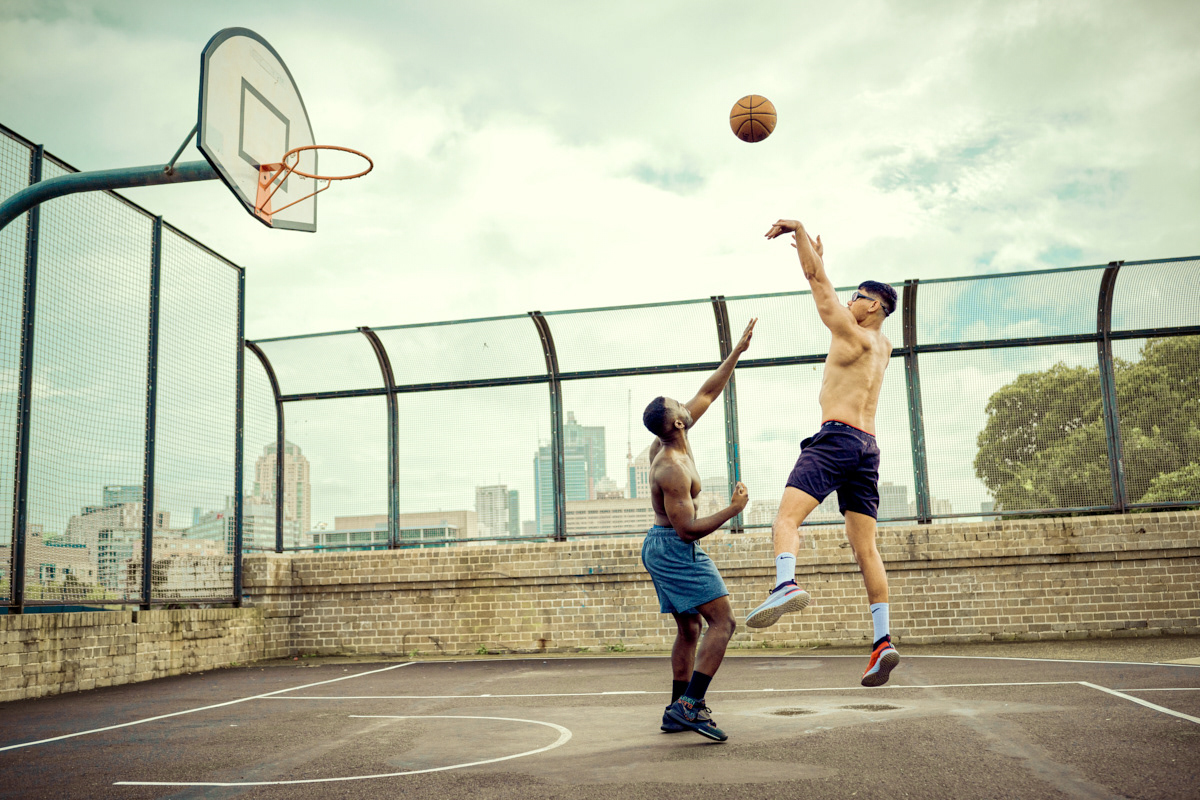 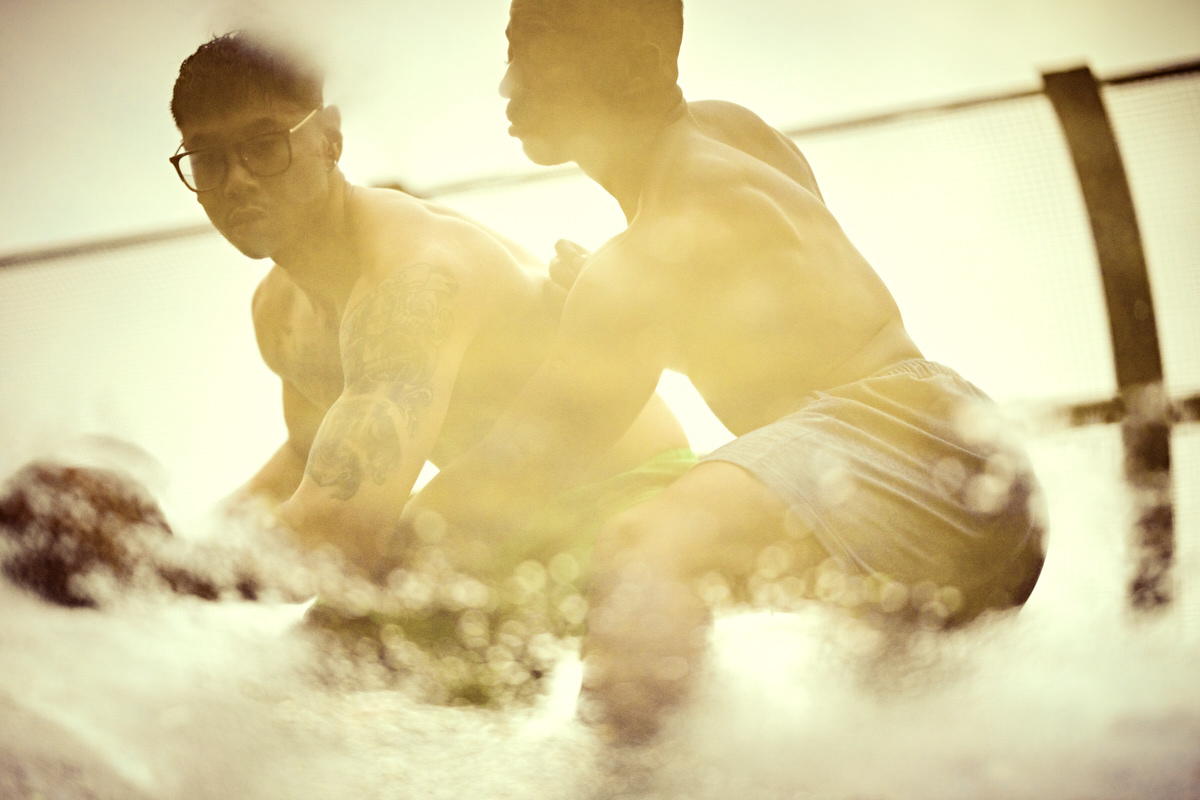 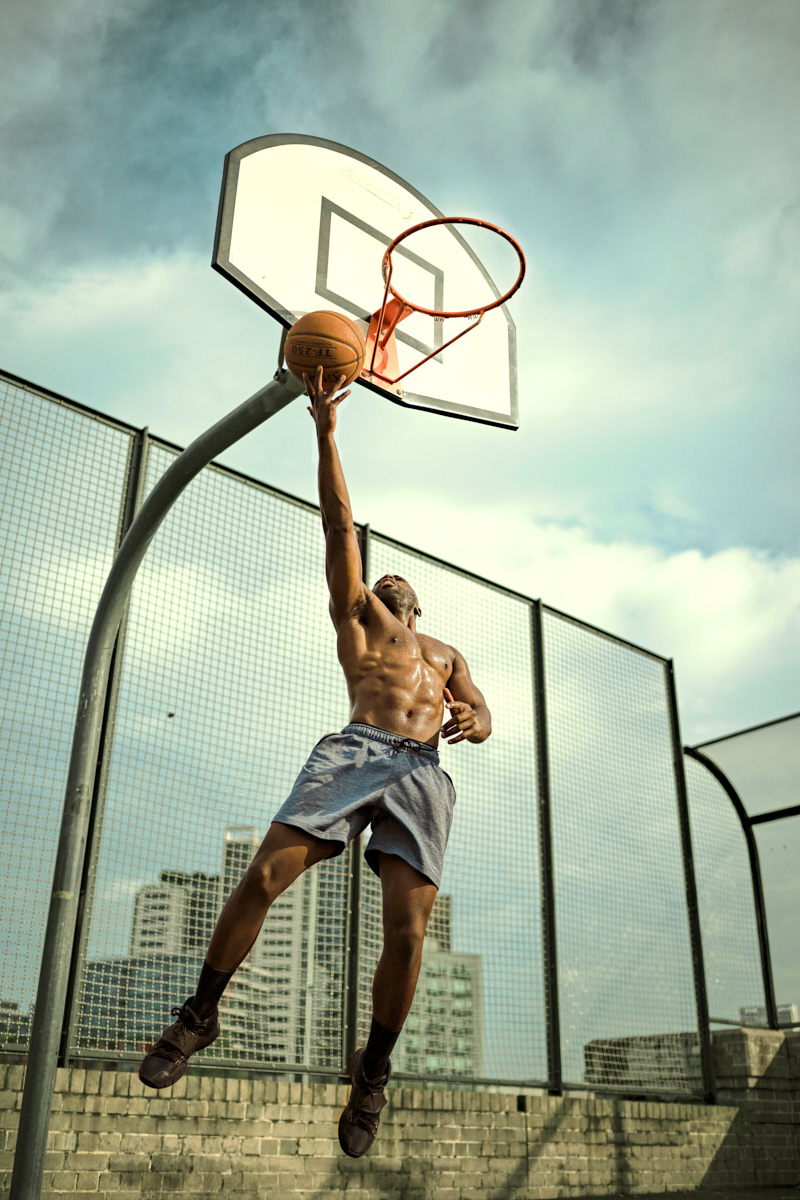 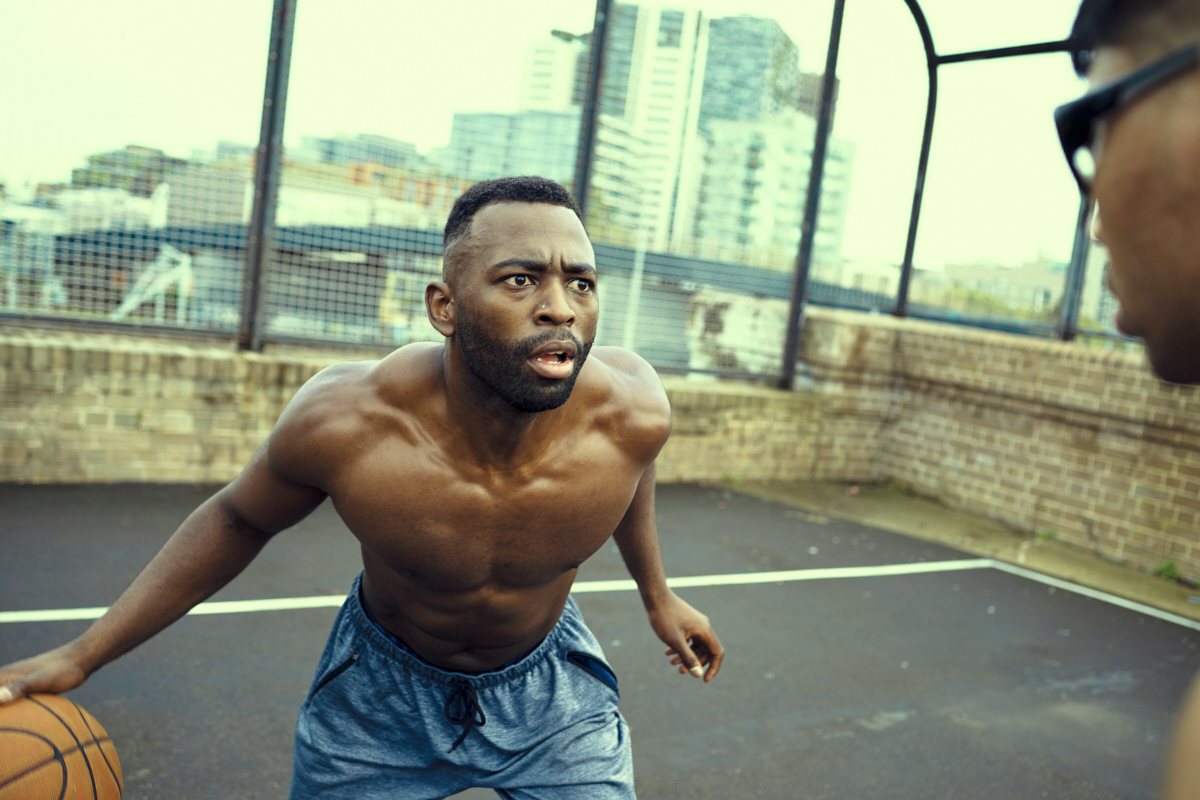 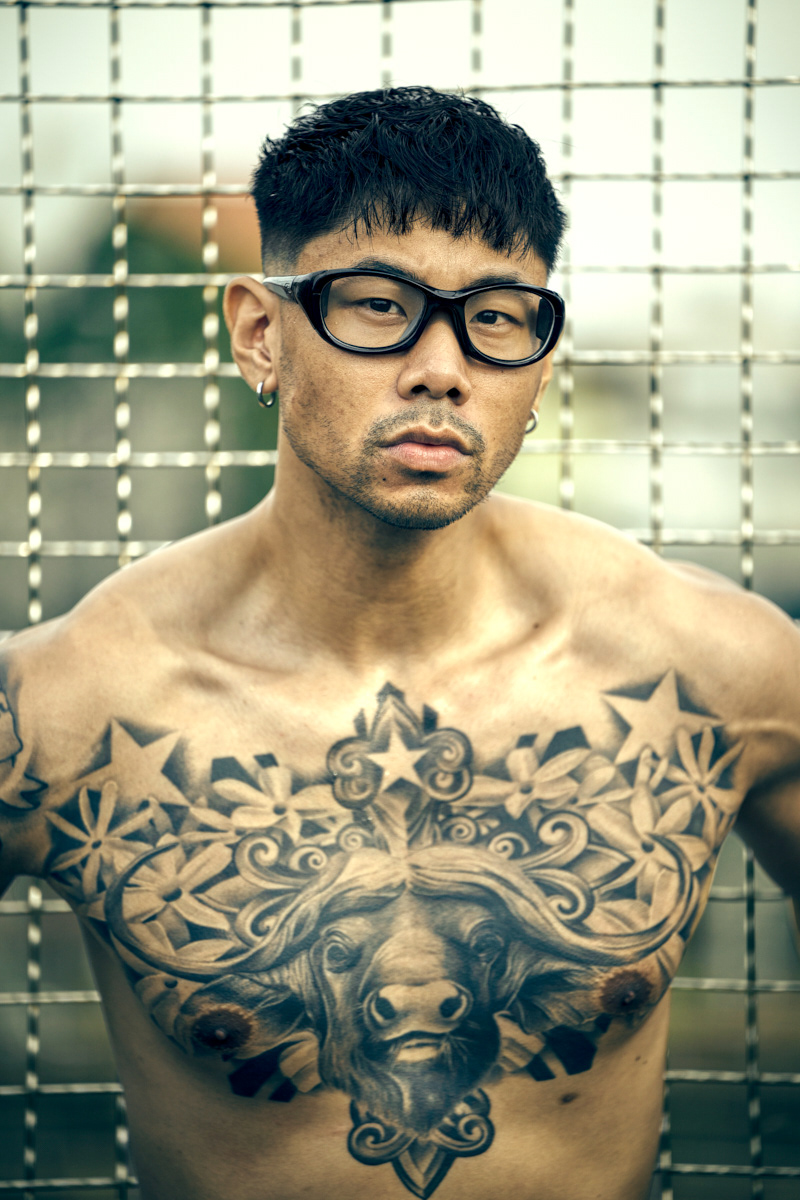 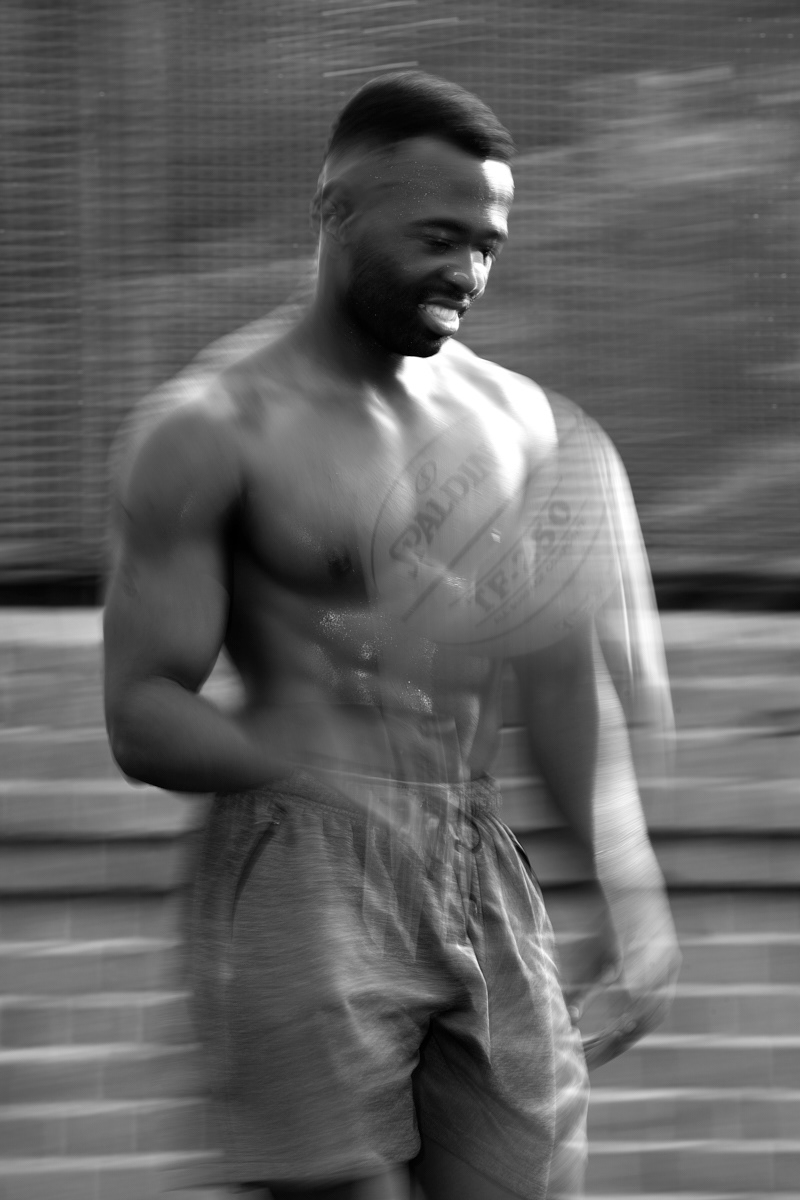 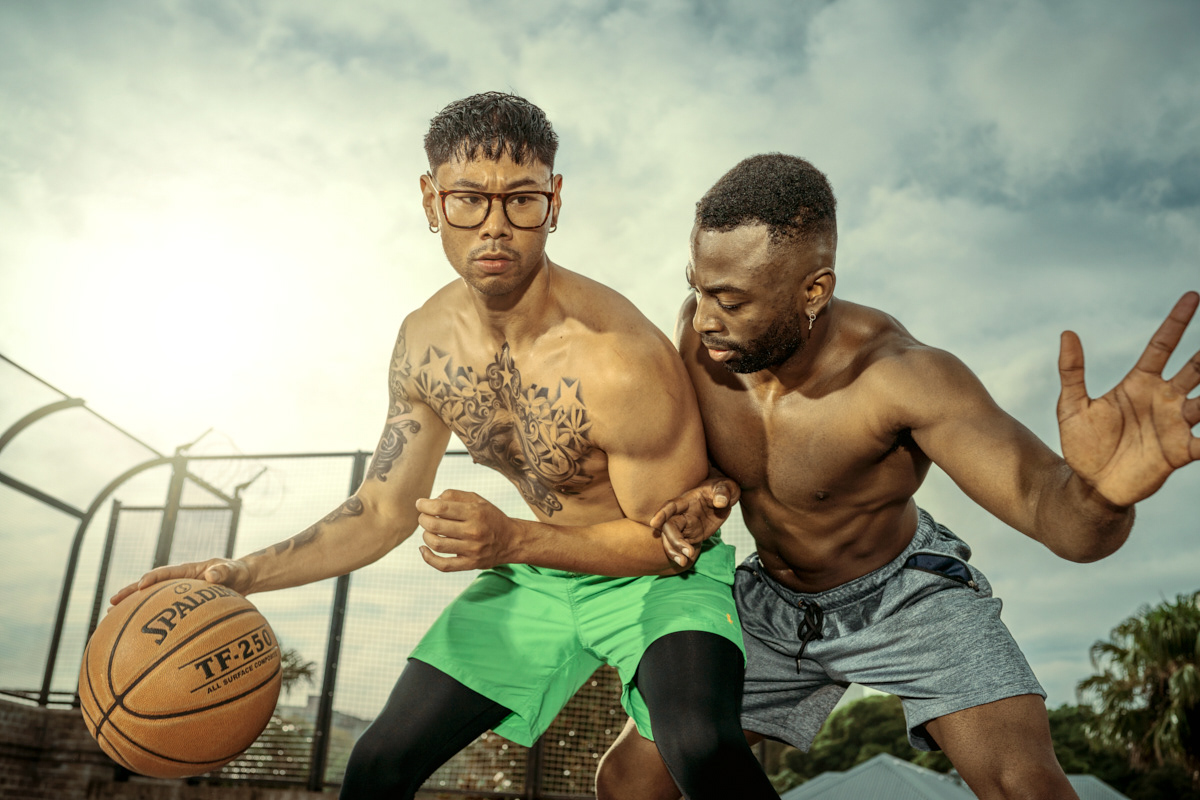 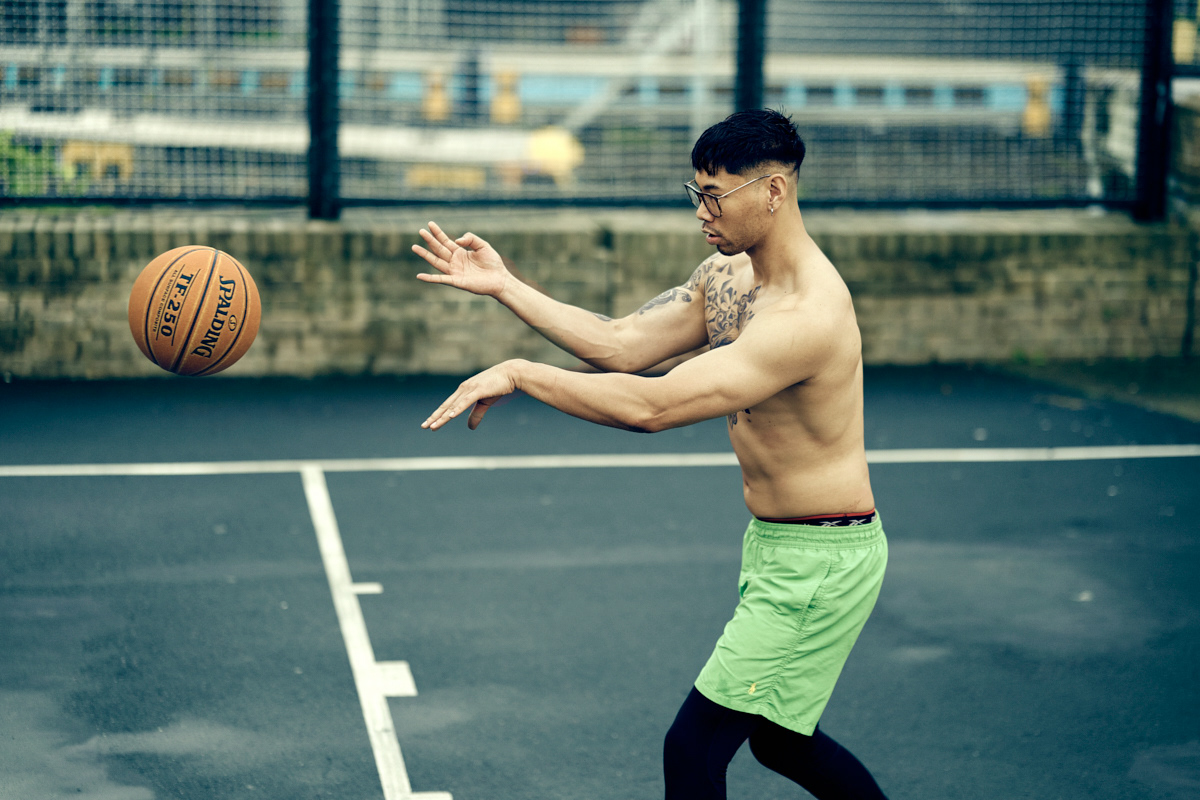 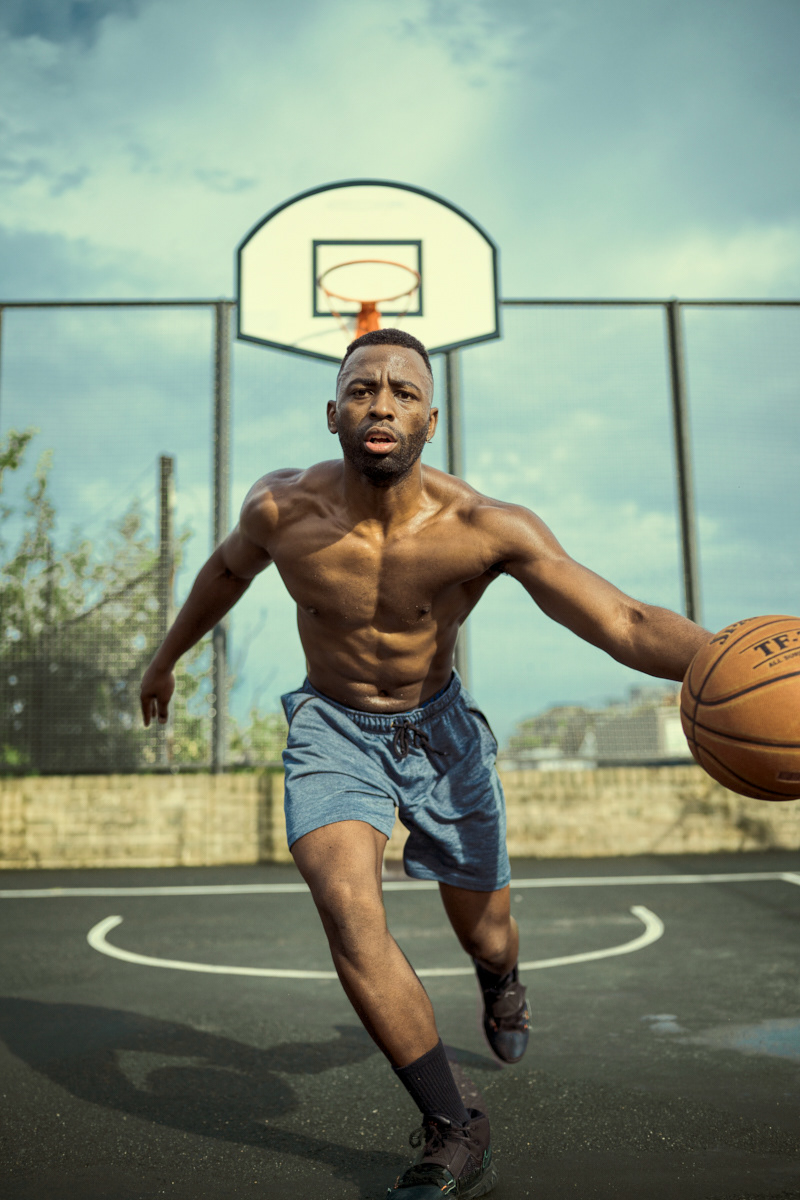 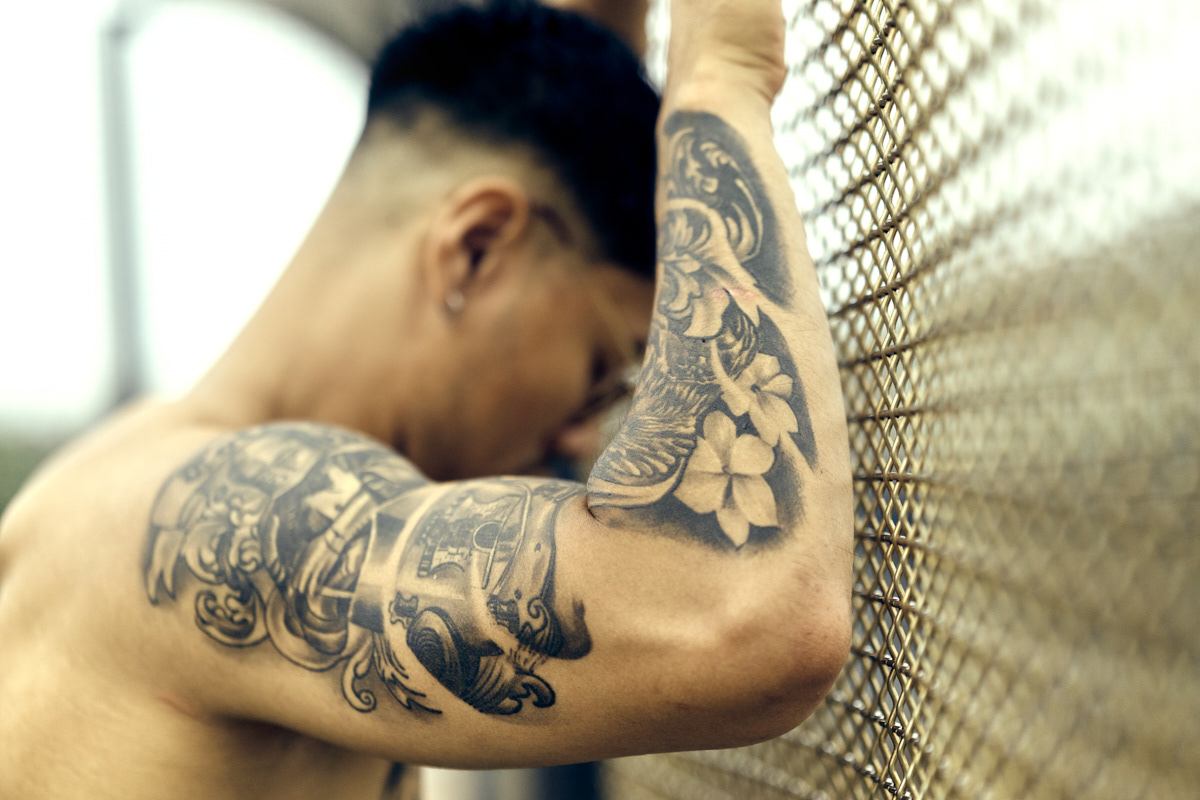 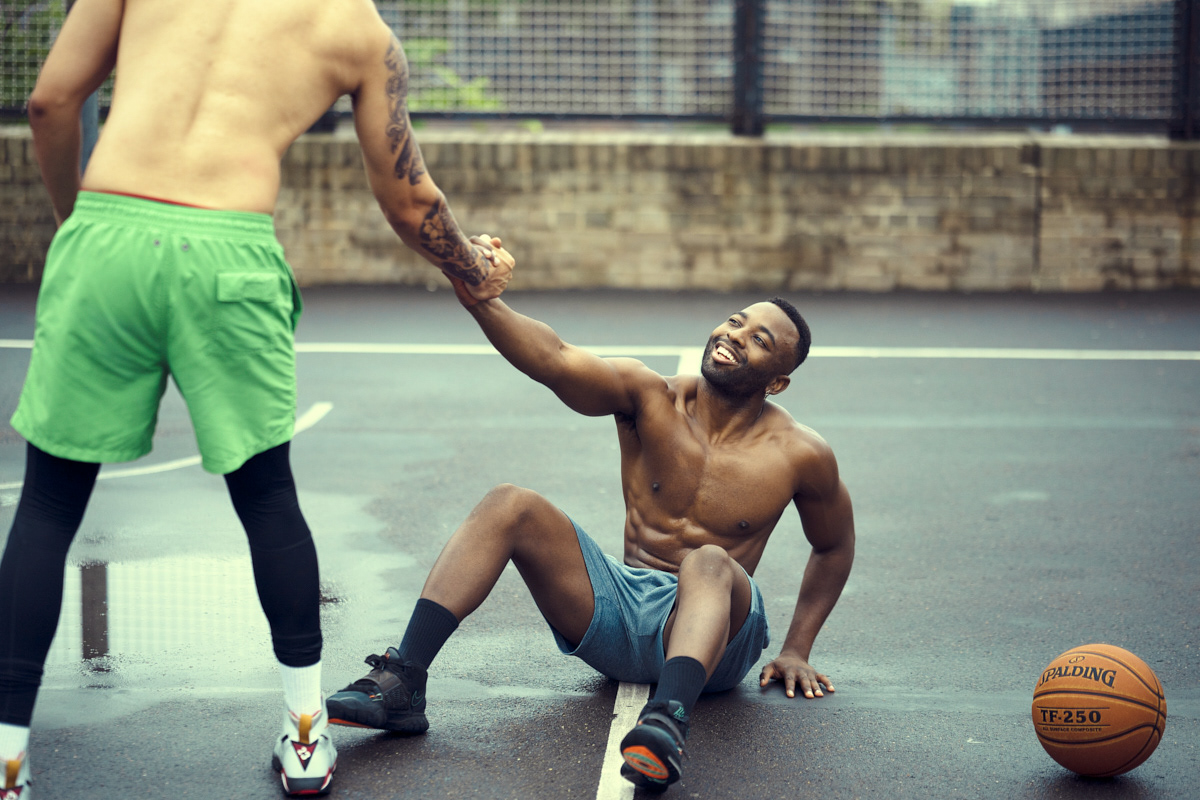 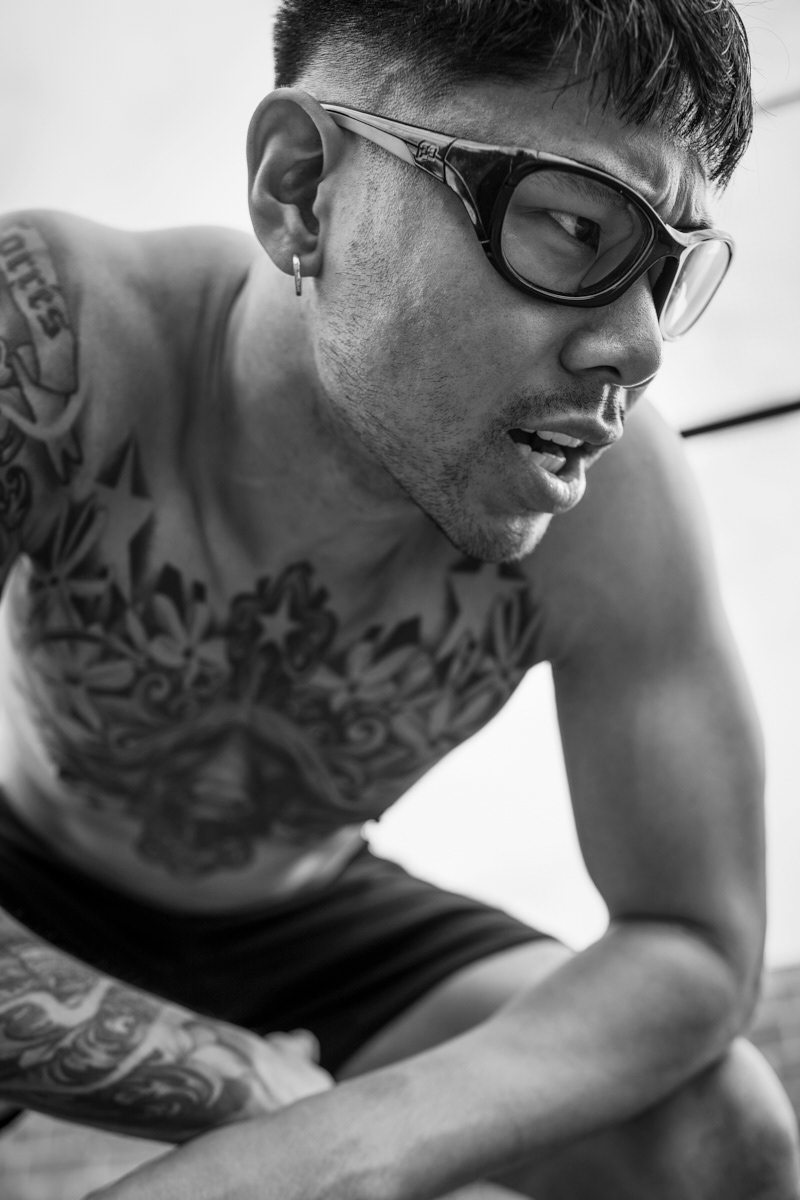 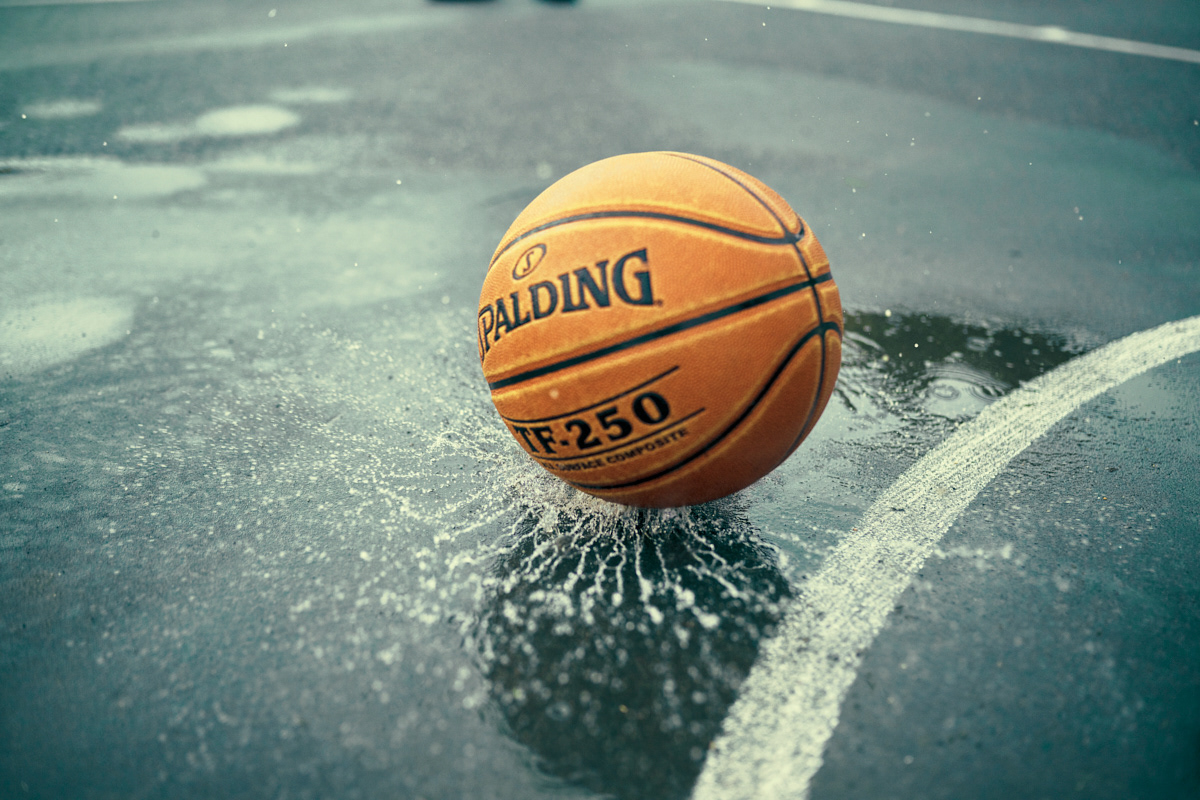 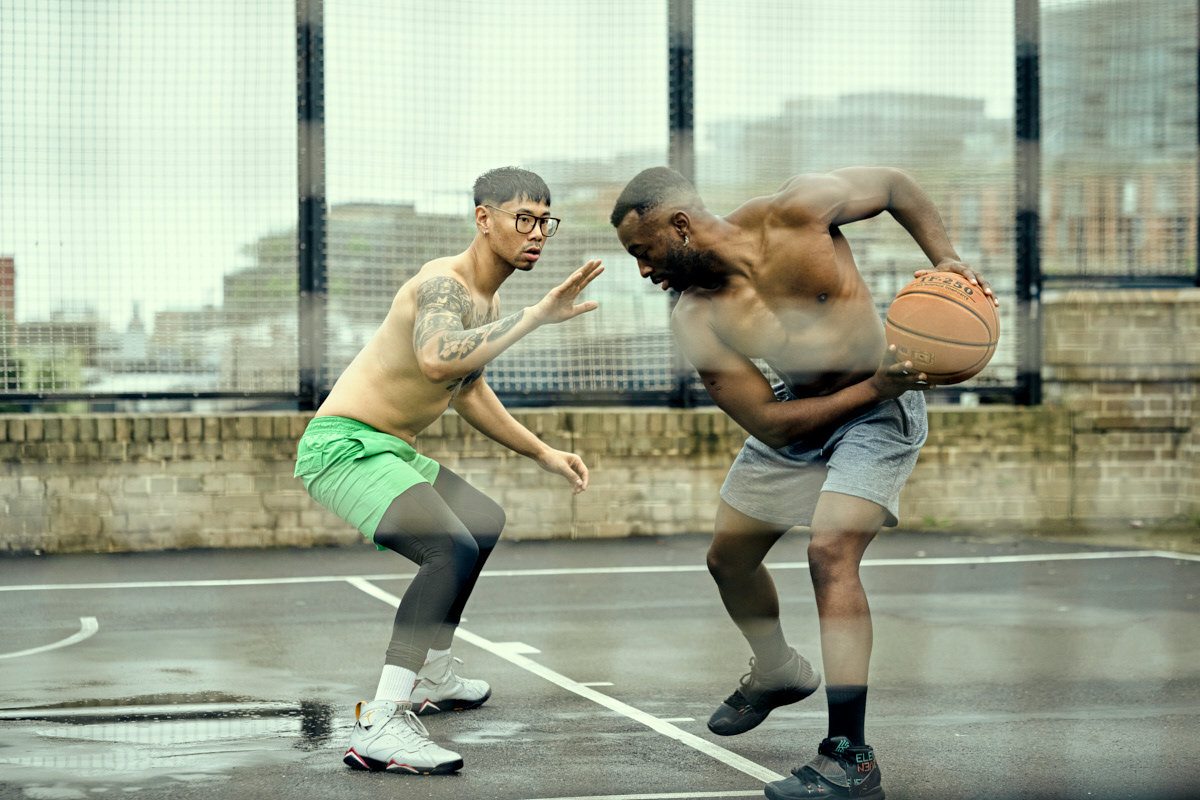 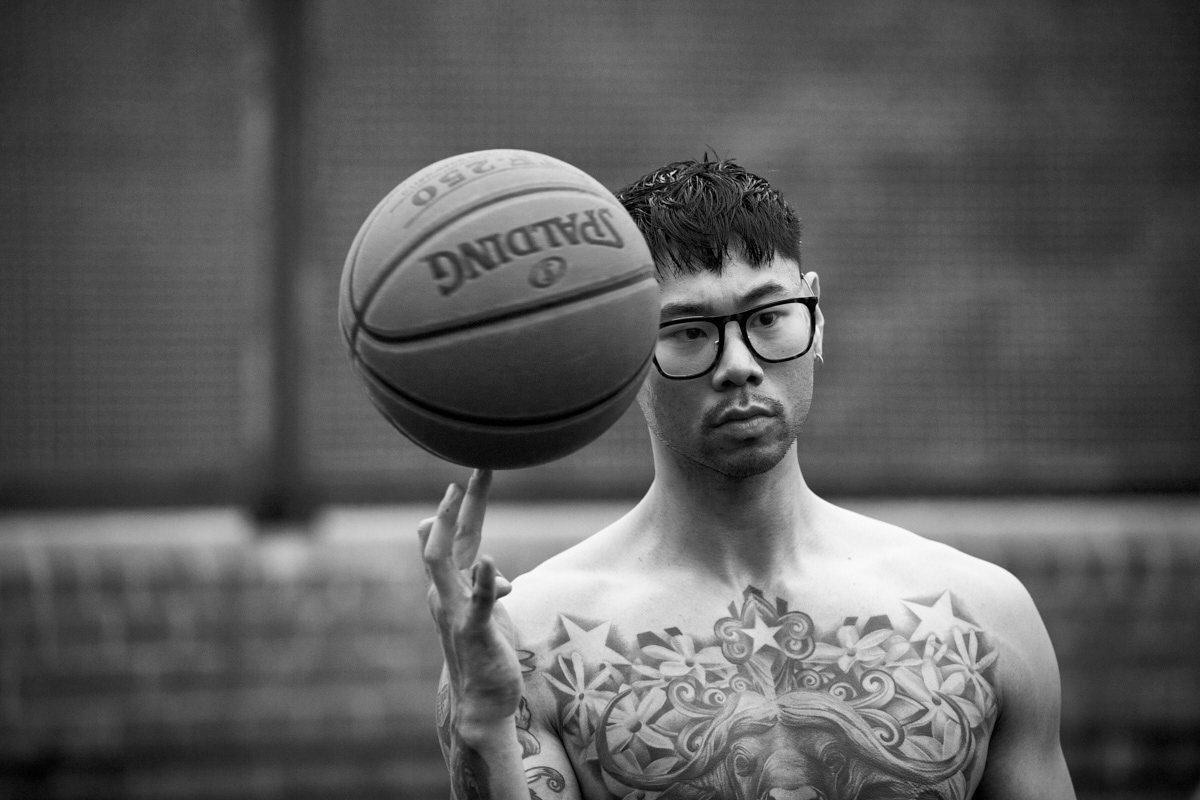 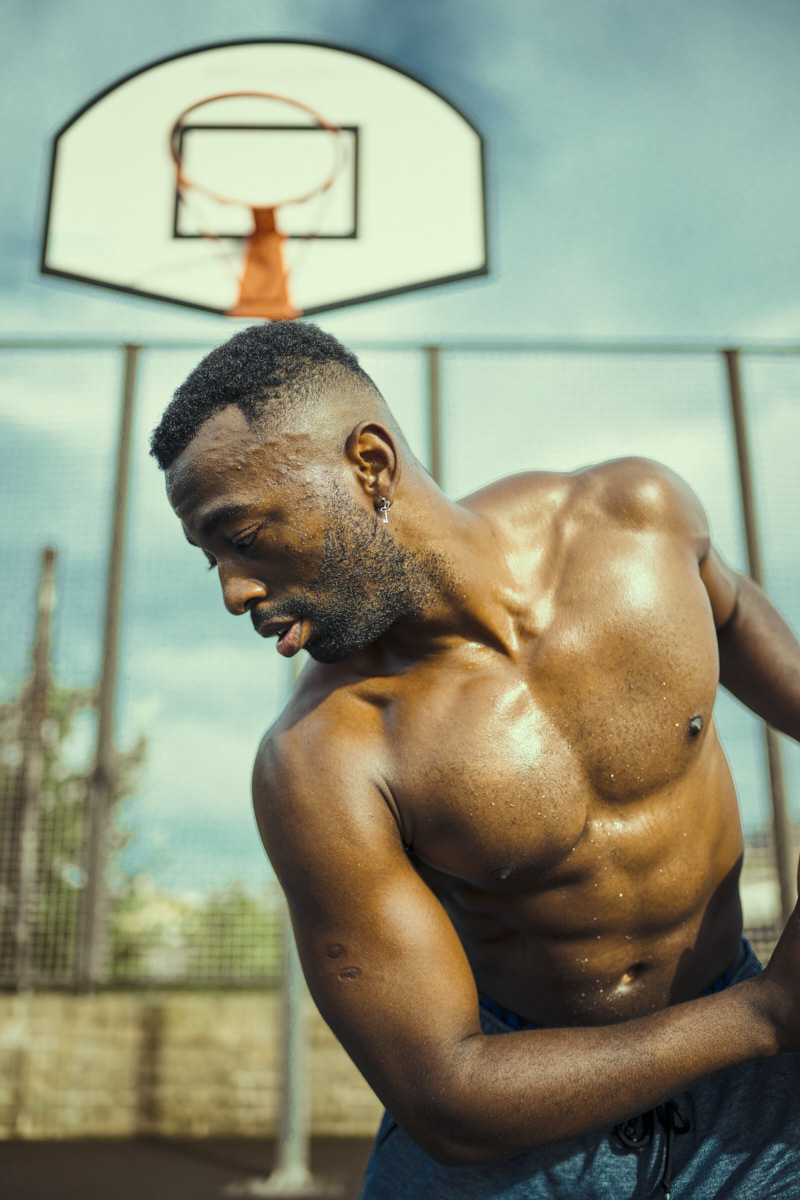 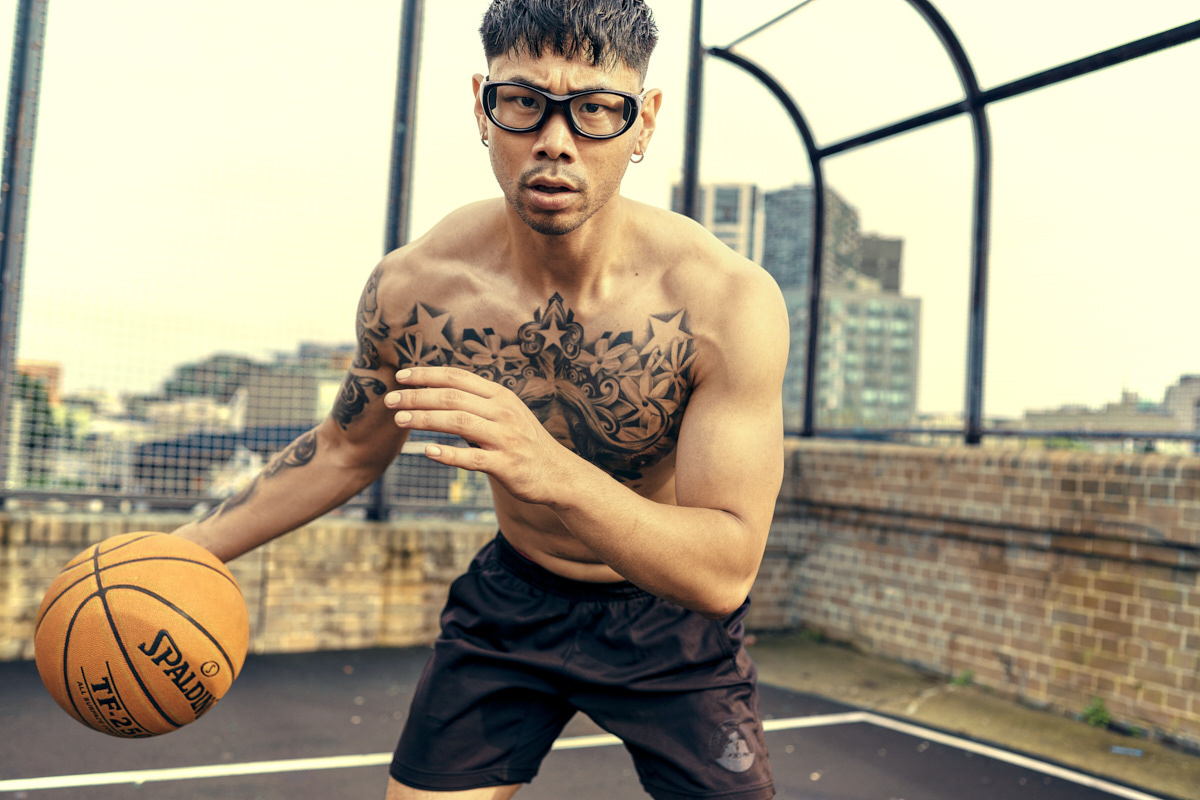 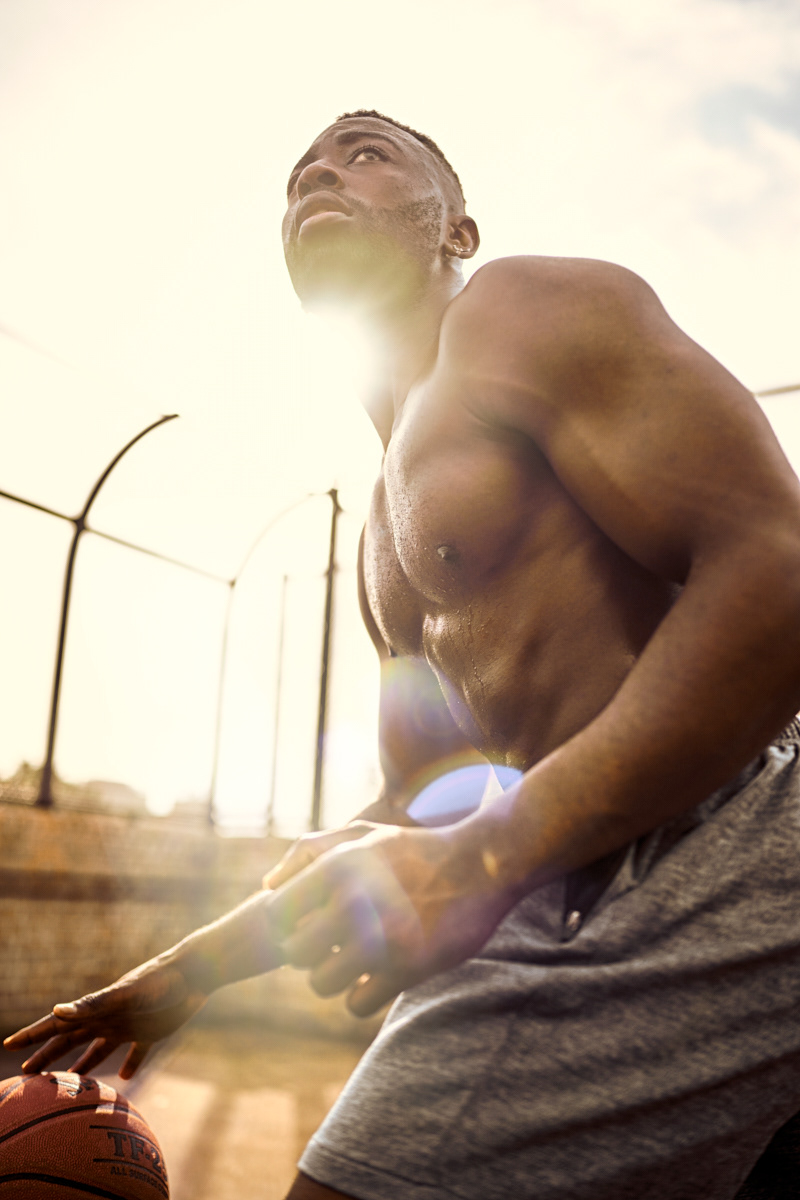 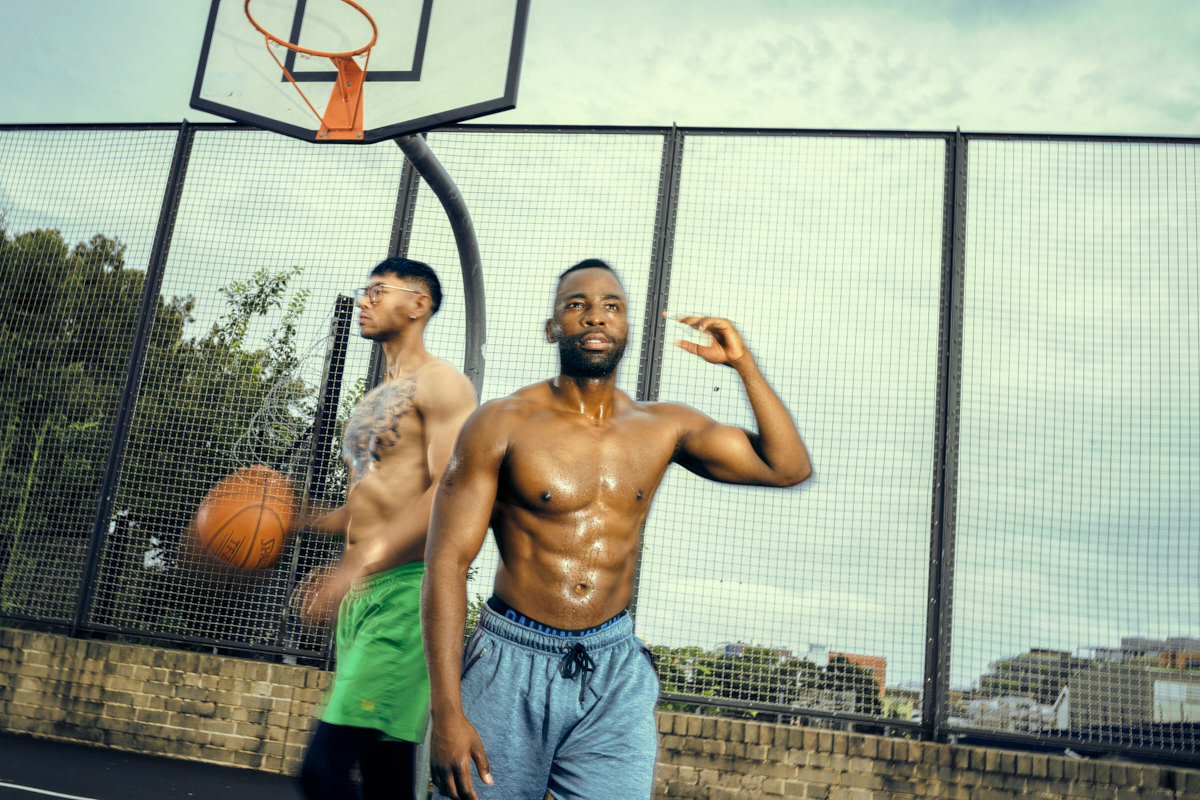 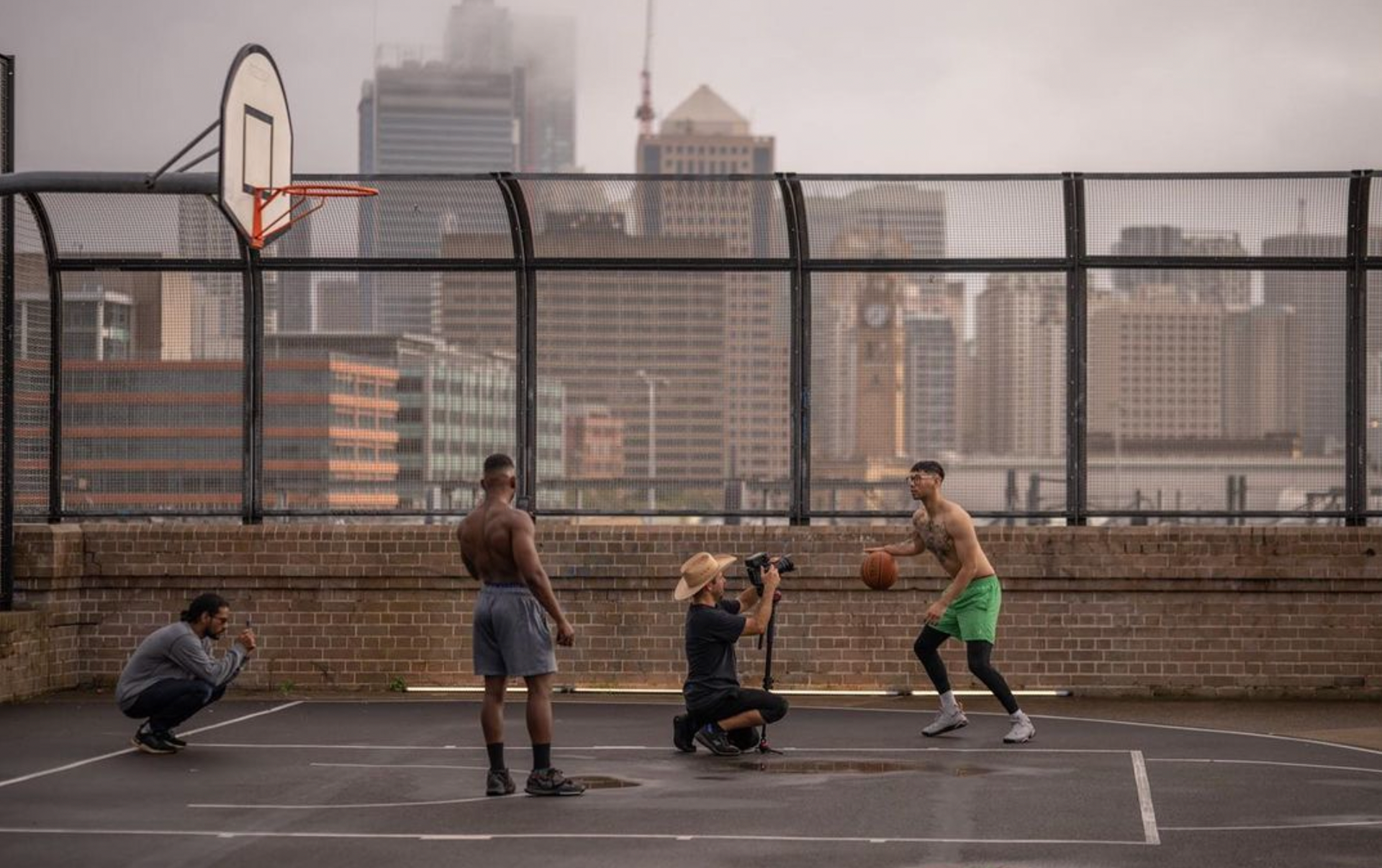